Kristen Moeller, MS, has spent 30 years in the field of psychology and personal growth and 10 years behind the scenes of the book world, beginning as an acquisitions editor at Morgan James Publishing and later as the executive publisher for Persona Publishing, a boutique self-publishing imprint. Bringing her book expertise services full-circle, she is now an agent at Waterside Productions, the literary home of Eckhart Tolle, Neale Donald Walsch, Jean Houston and other luminaries.

As an agent, Kristen is currently looking for gritty YA and not seen it before, brand new takes in Self-Help/How To.

Kristen is intimately acquainted with the challenges of being an author. She launched herself into the world of non-fiction with her first published book and has since released two other titles. With her background as a therapist, her experience as an author, and her expertise in the world of publishing, Kristen excels in gently guiding authors through the publishing process as well as providing the much needed encouragement along the way.

Her Author Your Brilliance™mentoring programs and Firewalker Writing Retreats™ do just that!

A three-time TEDx speaker, Kristen has appeared on NPR, ABC, NBC, Fox News, and been featured in publications such as the New York Times and the Huffington Post. She even had a brief stint on TLC network’s Tiny House Nation after losing her dream home and all her worldly possessions in a devastating wildfire in 2012.

Kristen lives in the mountains of Colorado with her husband, a Rhodesian Ridgebacks and two pit bull rescues. 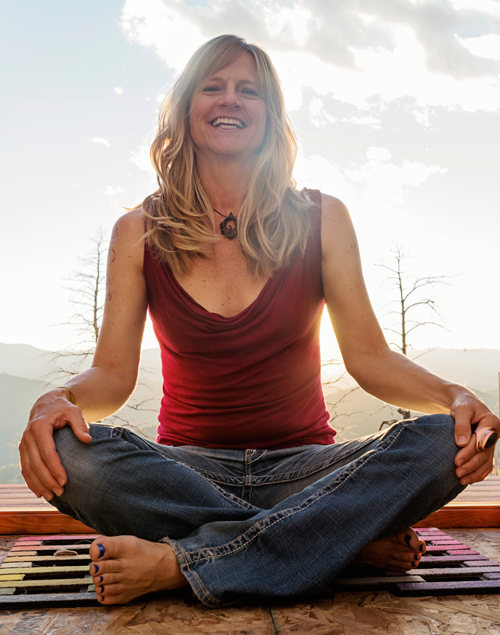